Mary B., a manager at a 3PL company that was just awarded a paper manufacturer’s distribution center, was having issues with carriers coming in and getting live-loaded.

Controlling the appointment schedule was almost impossible. All of the load times were in the evening, even though it would have been more cost-effective and efficient to have a carrier drop several trailers off, leaving the company to load them at their convenience.

After many service failures, Mary contacted SD Truck World regarding their drop trailer program and asked if dropping 10 trailers would be possible. That way, they would always have a pool and they could use them as needed, load them, and deliver them on-time! The plan worked, and they have been doing business with SD Truck World ever since. 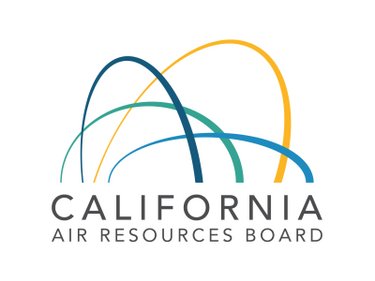 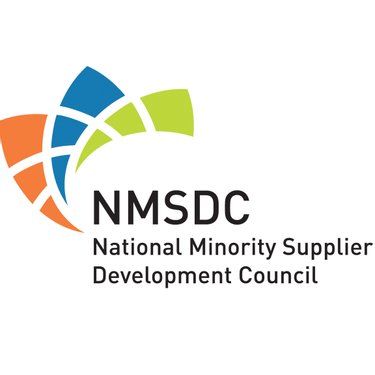